Be careful what you advertise #BJP #Haryana #Assemblypolls #land #realestate

Poll season is about the strangest of radio ads. While driving to work this morning, I was surprised to hear a BJP ad for the Haryana Assembly elections that directly addressed the issue of State-sponsored land grab by developers. In the ad, a Haryanvi farmer talks about how the government has used the ruse of wrongly declaring fertile lands to be infertile to hand land over to developers, thus disenfranchising farmers and leaving them out of the development process. Another ad in the same campaign talks about the challenges farmers face to access water for irrigation. Clearly, BJP is aggressively wooing the rural voter in Haryana. Which is all well and good. 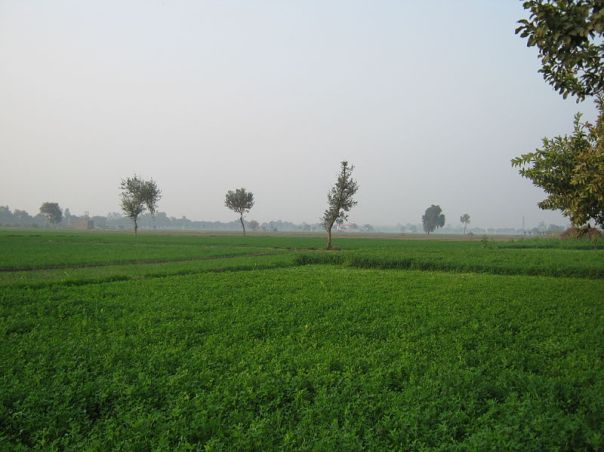 What intrigues me is the implication that the BJP, if elected, will NOT develop agricultural land if it is fertile! Is that even possible for a State that seems to have put most of its eggs into the urbanization basket over the past few years? Leveraging its border with Delhi seems to be an important objective for the State from its recent planning documents.

Of course, Haryana has had a Congress government and these policies could, in theory, change if a new government were to come to power. But, as a colleague cynically quipped, if the BJP were to rule then the land taken from the farmer might go to a Reliance instead of DLF, with nothing really changing for the farmer!

We see a general disillusionment with agriculture across India and a decline of the farm sector, but in Haryana, farming is culturally ingrained. Land and farming are a very strong part of the identity of the Haryanvi people. I’m no expert, but perhaps the State has the opportunity to re-focus on the agri sector, for which it needs to think about compact, transit-oriented, well-planned cities instead of the sprawling, poorly conceived urban stretches we see when we drive around the State.