Ooh-ing and Ah-ing at the renovated Rijksmuseum

I’ve visited Amsterdam’s major landmarks iteratively and the Rijksmuseum has been a family favourite, home as it is to some of the most stunning works of famous Dutch artists like Rembrandt and Vermeer. This time though, my trip was dedicated to discovering the results of the major rehaul the museum has been through, planned since 2000 and finally executed between 2004 and 2012!

This is a landmark building through which a zillion cyclists ride each day, that shows it’s severe face to the city and it’s fun side to the open grounds called the Museumplein. The beautifully detailed magnificent masterpiece was designed by Peter Cuypers over 125 years ago and has been a museum since. It was heartening to see that the renovation had aimed to restore it to its original Cuypers design and detail even as the atrium that links its two parts has got a modern twist and a slew of technological advancements to better preserve its precious artworks put in place.

Through my visit, my eyes were riveted by the elegant proportions, exquisite brick detail and stained glass lobby. Most fascinating was the library where Cuypers work has been best showcased. Hats off to Spanish architects Antonio Cruz and Antonio Ortiz for their marvellously sensitive and meticulous work.

Of course, on a crowded Saturday, any attempt to see a museums artworks at leisure is a futile one. Still, I swung by the particularly well renovated Gallery of Honour and saw the crowd that was milling around Rembrandt’s famous ‘The Night Watchman’, then detoured to see my beloved Vermeers with a little more peace. Finally, I wandered through a few more galleries paying particular attention to the section on the East Indies, seeing Dutch colonialism in a new light post my Indonesia wanderings.

Stepping out into a drizzle and watching tourists enjoy themselves straddled across the giant ‘I am Amsterdam’ installation at Museumplein, I felt fortunate for this afternoon of alone time in the Rijksmuseum, the moments of contemplation and admiration, and most of all an appreciation for a culture that genuinely treasures its material history and celebrates it with no holds barred! 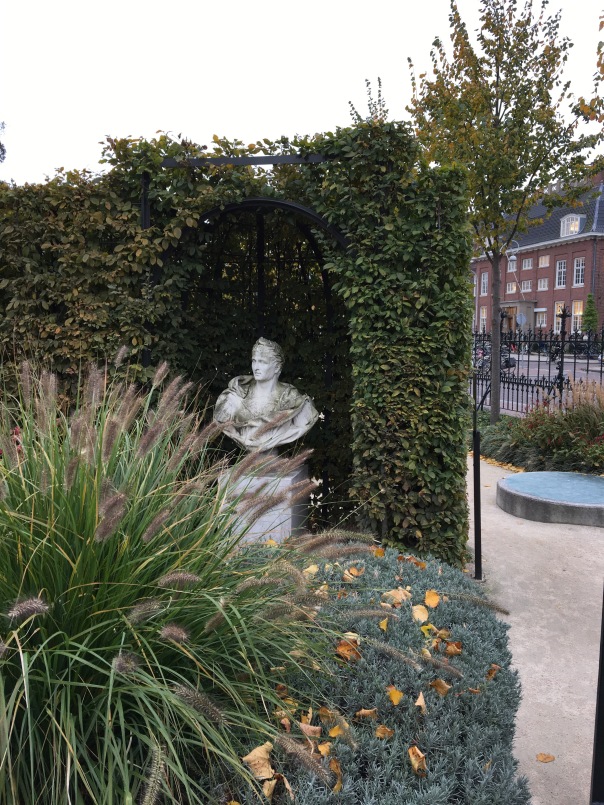 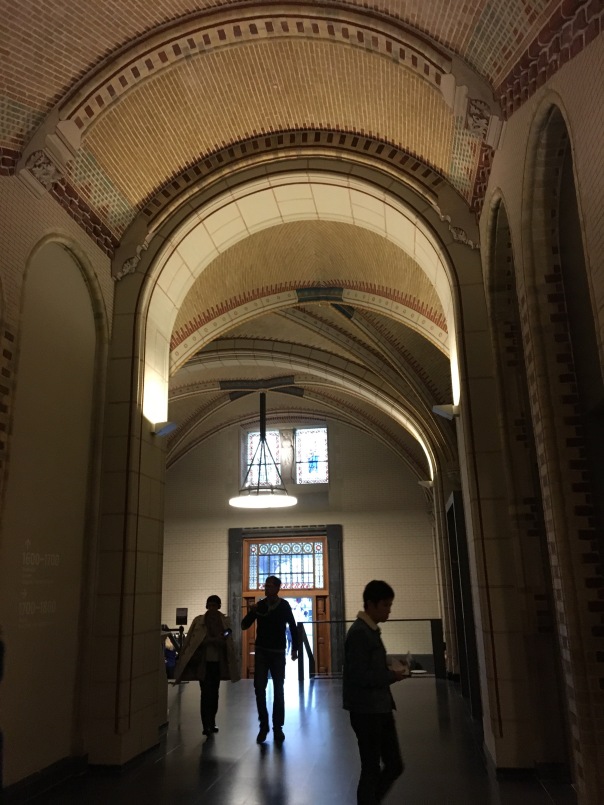 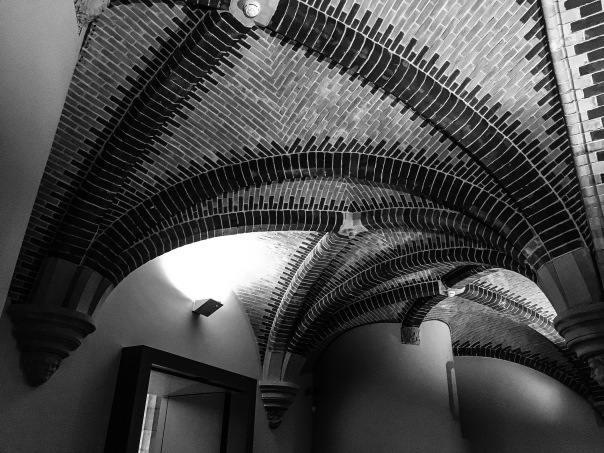 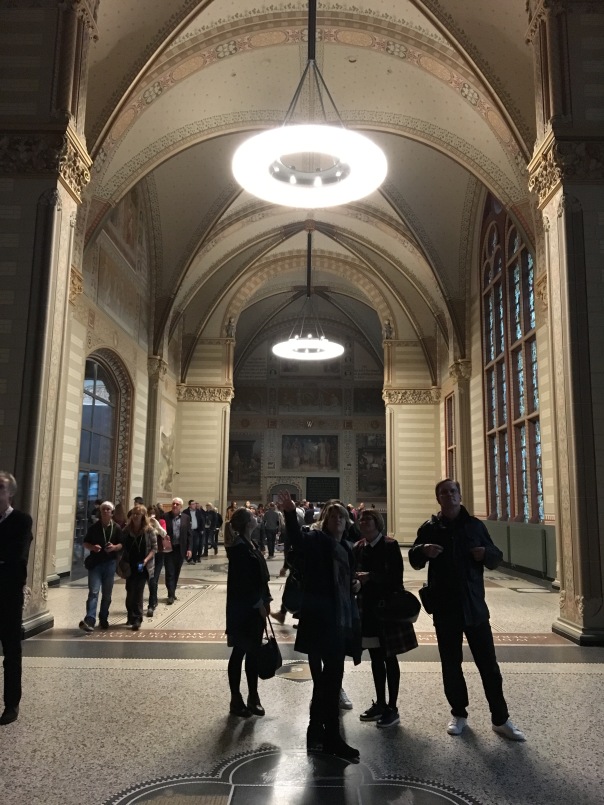 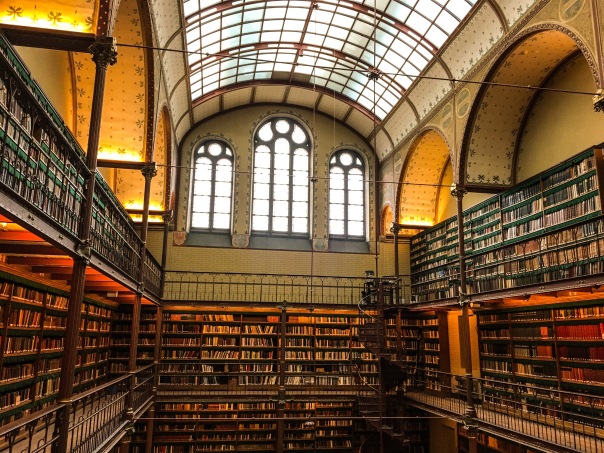 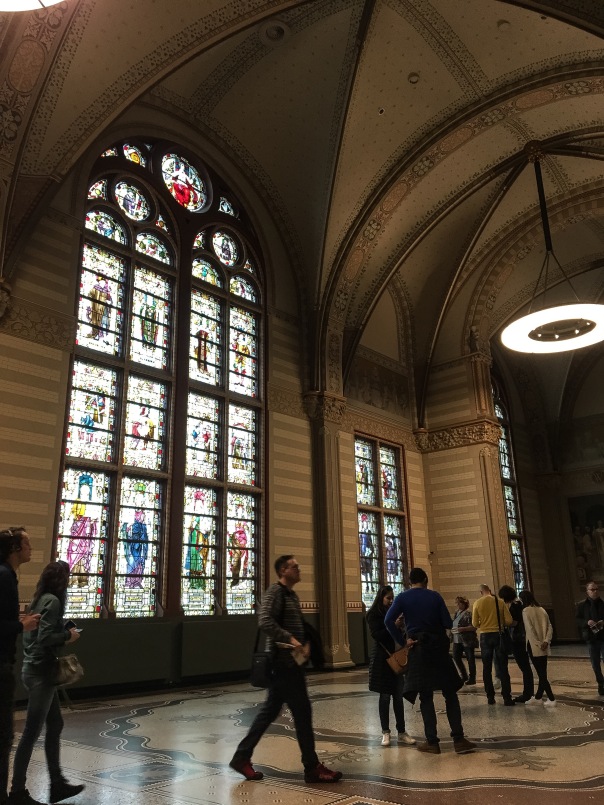 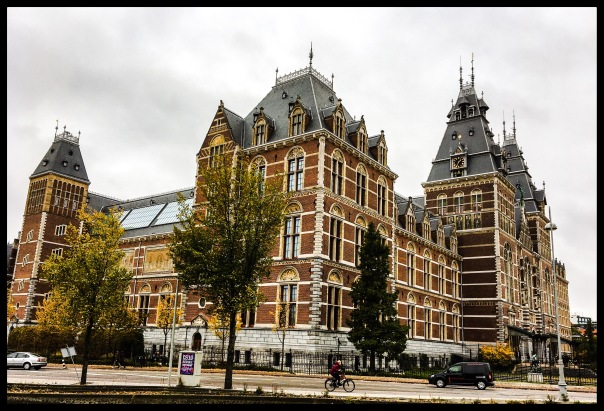