← Transitioning to 2017: Of gratitude, hope and confidence
Broadening engagement: amidst the crowds at JLF →

#Demonetisation as ritual sacrifice: In light of a recent trip to Inka territory

Anthropologist and friend Durba Chattaraj, in this insightful piece, compares the ‘inconvenience’ experienced by ordinary and honest people as a consequence of Modi’s bold demonetization announcement to the ritual sacrifice of innocents in ancient civilizations across the world. “In many cultures across the world,” she writes, “the logic of sacrifice to expiate collective sin demanded that the purest, rather than the most corrupt, be offered up to the gods.” She goes on to wonder whether this concept is still valid if the majority, and not the symbolic few, are on the sacrificial altar.

Durba’s analogy has appealed to me because I am fascinated by the emotional logic and perhaps habitual hopefulness with which the poor in this country have taken this enormously disruptive move in their stride. And because I had the fortune of spending some time amidst Inka ruins a few weeks ago, I’m equally fascinated by her bid to compare the mores of a territorial and if I may say so, fairly aggressive people to the supposedly civilized and democratic setup of modern India. So let me take the opportunity to recall that journey….

Our journey to Ingapirca, an Inka site in the Canar district of Ecuador in October this year took us through winding mountain roads and fertile terrain. Far less dramatic that Macchu Pichu, the ruins of Ingapirca hug the terrain close but the Temple of the Sun, probably built as an astronomical observatory stands out. These were a people obsessed and vastly knowledgeable about the movements of the sun, which they worshiped as the ultimate power not unlike contemporary and even older civilizations across the world. What makes Ingapirca different though, in a departure from the usual script of war and conquer, circumstances forced them to settle differences with the local Canari people and they ended up intermarrying with them and living peacefully. The Canaris worshipped the moon and the Ingapirca ruins clearly demonstrate that both lunar and solar worship became part of the unique Inka-Canari culture.

We were fortunate to be assigned a passionate guide, whose enthusiasm and knowledge enabled him to surpass his language difficulties. Whenever he was unsure, he didn’t hesitate to take help the lady in our group who spoke both Spanish and English reasonably well. Interacting with him not only revealed the deeper secrets of the site but also offered some insights into the ongoing attempts by Ecuador and other Andean nations to preserve the language and oral histories of the indigenous people; his own attempts to learn Kechwa, the indigenous tongue, made an interesting tale.

Getting back to the ruins themselves, and the starting point in my post today, we had an animated discussion in Ingapirca about the practice of ritual sacrifice. We stared down at the grave of the High Priestess, with whom over a dozen children had been buried alive  to tend to her in her journey after death. Children were considered the purest beings and hence ideal for sacrifice. They were fattened and treated well before the sacrifice and usually drugged to make it painless. In Ingapirca, archaeologists believe they were given a highly intoxicating drink made of coca leaves (we found the plant growing right there on the site!). 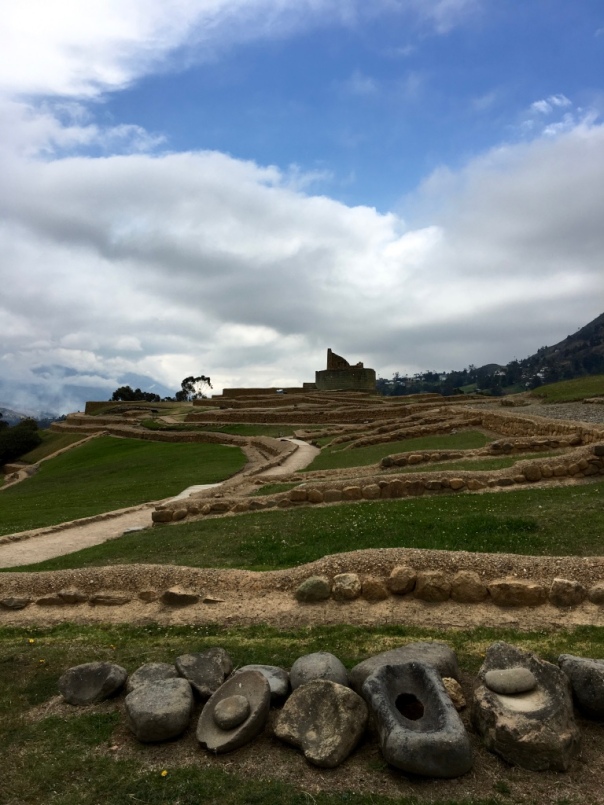 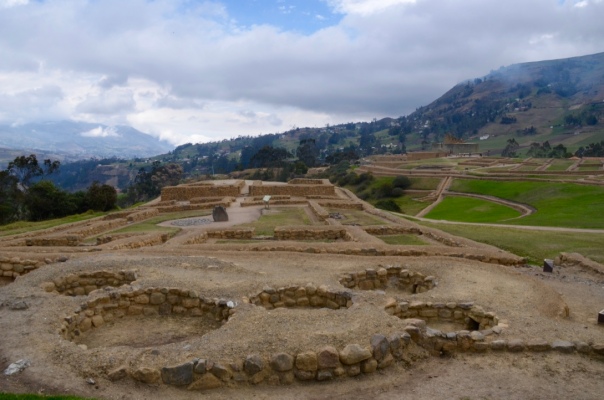 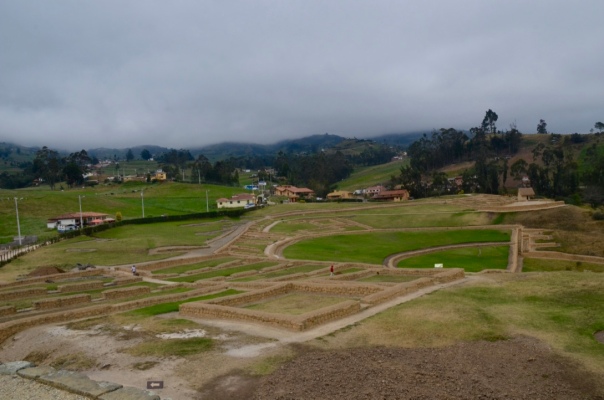 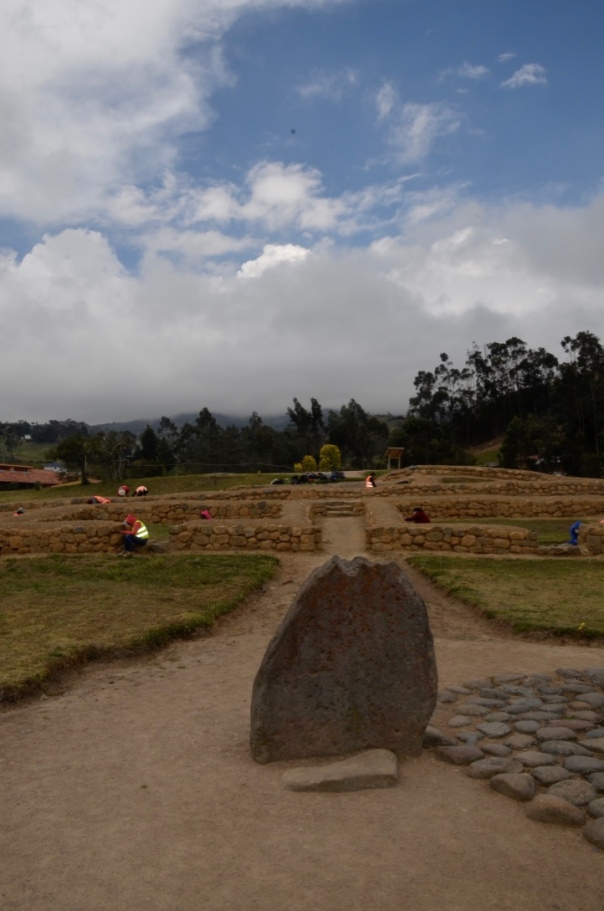 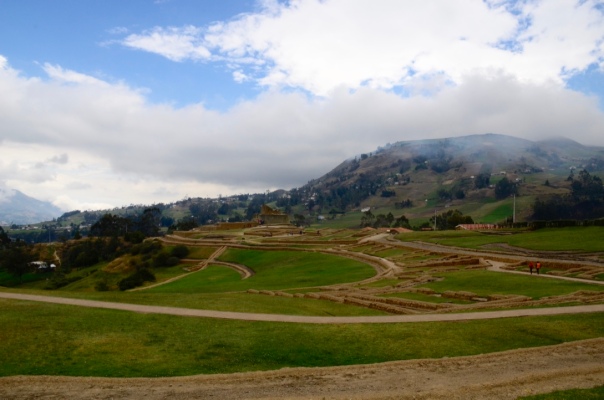 The Temple of the Sun dominates the valley 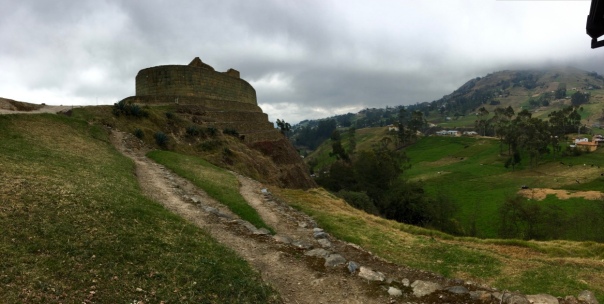 Walking away from the Temple of the Sun

In present day India, the poor may well be the innocents who have made sacrifices post-demonetisation, losing work and wages for sure, and the state has indeed ordered rather than requested that they make it. While the Inka fattened the innocents for sacrifice, the poor have been promised redistribution or reward at a later date. The parallels make me want to question a bit our belief that choice, rationalism, debate and dialogue are hallmarks of the modern era we live in. In evolutionary terms, the span of time between the Inkas and us is only a blink and maybe as citizens we are still very much in that psychological space: content to not have a choice, accustomed to the powers taking our fate in their hands, always placing the survival of the clan above our own, happy for the rewards we might get but not necessarily assuming they will come….

← Transitioning to 2017: Of gratitude, hope and confidence
Broadening engagement: amidst the crowds at JLF →