← Anger: an emotion much devalued
Karachi: The City That Was – 1 →

Photographs, paintings and pieces of writing are often the only evidence we have left, our tools to preserve memories of what a particular part of the city was in a rapidly changing cityscape. Who would be able to recall the dark and dinghy East Side of NYC if not for those who have worked hard to preserve those memories? And would we value where the city has come today if we did not that it rose on the back of somebody’s hard work so many years ago? 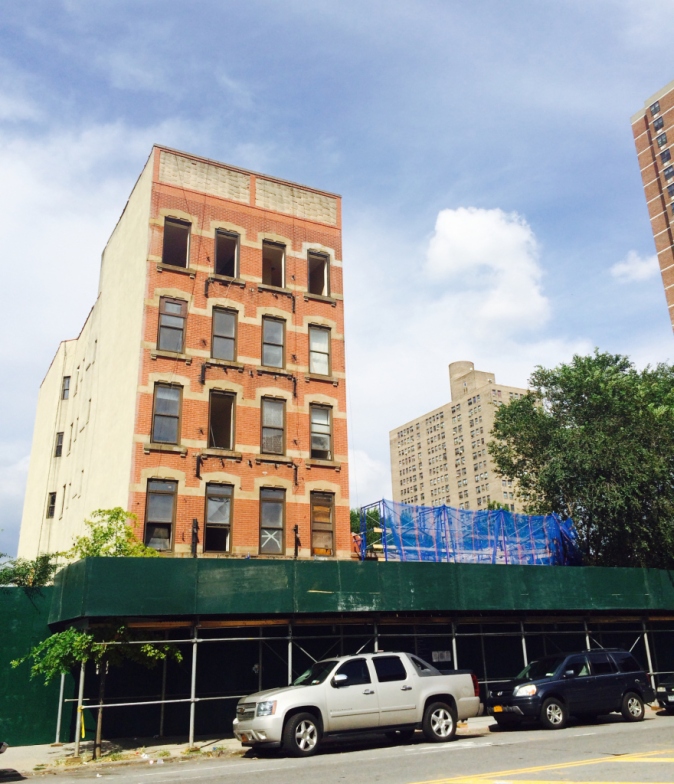 Two Tenements, Down. A companion piece to our prior post, Two Tenements Standing, chronicles the demise of two stalwart buildings which stood guard over Grand Street for over a Century. Somehow, in the mess of the 50’s Urban Renewal destruction, they escaped the mass demolition of tenement complexes in the surrounding blocks and served as steady reminders of a New York, since passed.

Two Tenements Down will now be New York ghosts. For the inhabitants of this City, their absence will remain as a memory marker to a generation. And chronicled by the painter Hedy Pagremanski, Two Tenements Down are memory pieces edified through artistry, serving as a snapshot of urbanity in rapid change. 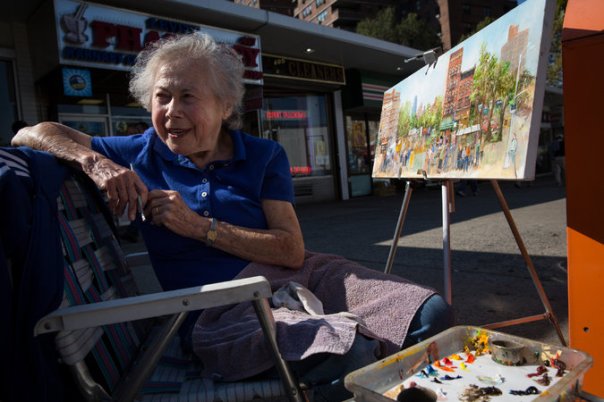 ← Anger: an emotion much devalued
Karachi: The City That Was – 1 →