← On washbasins and ageing… and then some!
Who’s your best friend? →

My co-authored post with Kimberly Noronha on how we need to talk about the ‘real’ stuff when it comes to toilets and open defecation! being stuck at women’s honour has worked only in conjunction with ground level effort. It’s time to change the conversation

By Mukta Naik and Kimberly Noronha, both Senior Researchers at CPR

In today’s fast paced, slogan-driven policy environment, the pressure by the political masters (and indeed, the polity) on the bureaucracy to deliver on promises is enormous. The Prime Minister’s declaration of a “Swachh Bharat” by October 2019, complete with the status of an Open-Defecation Free (ODF) India is a commendable goal. But in a scenario of tight deadlines, the temptation is to pluck low hanging fruit, which in this case is women’s dignity and honour. 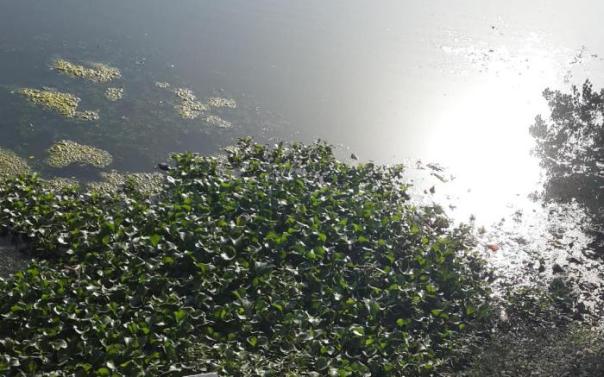 We live in a patriarchal society; we don’t have to like it, but that is a fact. Patriarchal values are structured around women’s position and identity in society relative to men – largely linked to control over women’s sexuality. The protection of women’s dignity is linked to the honour of the household in particular, and the community at large under…

← On washbasins and ageing… and then some!
Who’s your best friend? →